What is tea fermentation

Speaking of tea, everyone often talks about full fermen […]

Speaking of tea, everyone often talks about full fermentation, semi-fermentation, and light fermentation. Is this the same fermentation as our common fermented foods such as yogurt, wine, vinegar, etc.? What are the differences between them? Let’s learn about the fermentation of tea. .

Generally speaking, fermentation refers to a certain decomposition process of organic matter by organisms. The phenomenon of fermentation has long been recognized by people, but it has been nearly 200 years to understand its essence. The fermentation is strictly defined by microbial physiology: the process by which organic matter is oxidized and degraded by organisms into oxidation products and releases energy is collectively called biological oxidation.

For example, in black tea processing, the purpose of fermentation is to oxidize the catechins contained in the leaves. The color of the leaves changes from green to copper-red, generating the unique color of black tea. After the cell membrane of tea is damaged, the polyphenols, amino acids and other substances in the vacuoles are gradually oxidized. At the same time, due to the oxidation of catechins, some of the substances in the leaves undergo a chemical action to produce the unique color and flavor quality of black tea.

The above is the basic meaning of fermentation in Chinese tea. However, due to the wide variety of teas in China, the rich and colorful processing technology and production methods, the definition of quality formation is different. In the production and quality formation process of some teas, in addition to the above-mentioned fermentation in the sense of biological oxidation in addition to its own enzymatic reaction In addition, microorganisms will also participate in some links. 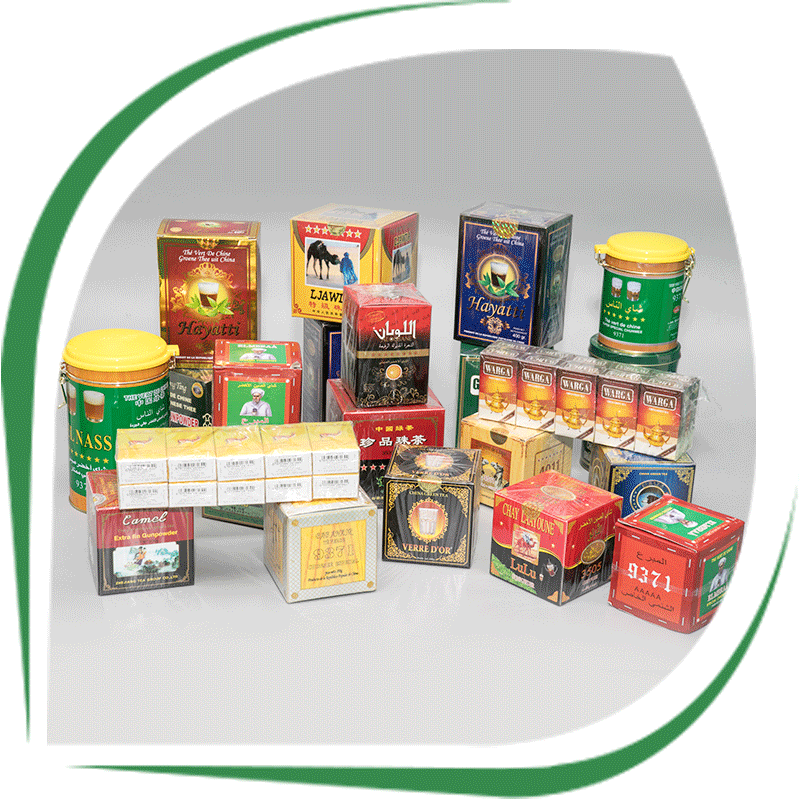 0
Views: 404
PREV: What kind of tea is good for heavy moisture      NEXT: What are the uses of tea in addition to making tea