What are the benefits of drinking tea for a long time

Let me talk about tea. As the saying goes, there are se […]

Let me talk about tea. As the saying goes, there are seven things to open the door, "chai, rice, oil, salt, sauce and vinegar tea." Although tea ranks last, many people can't live without it. In recent years, domestic and foreign scholars have paid great attention to the relationship between tea drinking and human health. It is now known that tea contains more than 350 chemical substances, such as tannic acid, VA, VC, VB and so on. Drinking tea can supplement some trace elements necessary for the human body, and also has a preventive effect on certain diseases of the human body. Studies have shown that drinking tea can reduce the viscosity of human blood, prevent thrombosis, reduce the permeability and fragility of capillaries, reduce serum cholesterol and increase high-density lipoproteins, prevent cardiovascular diseases, and have anti-aging and anti-aging effects. The effect of increasing immunity. Drinking more tea can make people excited. It has the effects of strengthening the heart, diuresis, astringency, sterilization, and anti-inflammatory. Drinking tea for a long time can eliminate fatigue and enhance memory. The purpose is to study how to improve human health through diet. So as to avoid getting cancer.

"Many people know that coffee contains caffeine, and they also know that this substance is carcinogenic. In fact, even decaffeinated coffee is as harmful to the human body. But friends who drink tea for a long time should not cheer, even ordinary oolong tea. Caffeine is higher than coffee.” This conclusion has made many of you more vigilant. Dr. Chen Zhaofei reminded that everyone should use more fresh vegetable juices and fruit juices to improve their immunity. She concluded: "Caffeine and smoking are equivalent to chronic suicide." A recent research report pointed out that people who drink tea for a long time can lose 2cm in their waist and hips, and their body fat content will be 20% less! If you are still worried about your fat ass and protruding abdomen, please throw away the sugary drinks from your hands... and start drinking tea! The "metabolic syndrome", a major disease that has attracted much attention in the international medical community and has been discussed for a long time, is also a problem that people with abdominal obesity are likely to suffer from.

"Metabolic syndrome" is a collective term that includes: diabetes, hypertension, heart disease, and cerebrovascular disease. These diseases together account for 27.6% of the top 10 causes of death in Taiwan, far exceeding the number one cancer! Tea should be drunk for a long time. It seems that people want to solve the problem of obesity and lower body obesity. At the same time, it is also necessary to maintain health! The recently published "Effect of long-term tea drinking on the proportion and distribution of body fat" pointed out a glimmer of hope for many people who struggle to get rid of fat on their waists and abdomen.

Tea extract may enhance heat production, promote fat oxidation and 24-hour calorie loss rate, stimulate fat hydrolysis and inhibit the activity of pancreatic lipolytic enzymes, which will affect the body's fat mass. The results of the study show that people with long-term tea drinking habits (drinking tea at least once a week for more than half a year) will have significantly less body fat content than those who have not drunk tea, and also have less belly fat. And as the habit of drinking tea takes longer, the fat burning effect becomes more obvious. In particular, people who have drunk tea for more than 10 years have reduced body fat percentage by about 20% and belly fat by about 2.1%, compared with those who have not drunk tea for more than 10 years. Women are more significant: they have decreased by 30% and 5% respectively. So, if you haven't developed the habit of drinking tea, start now! 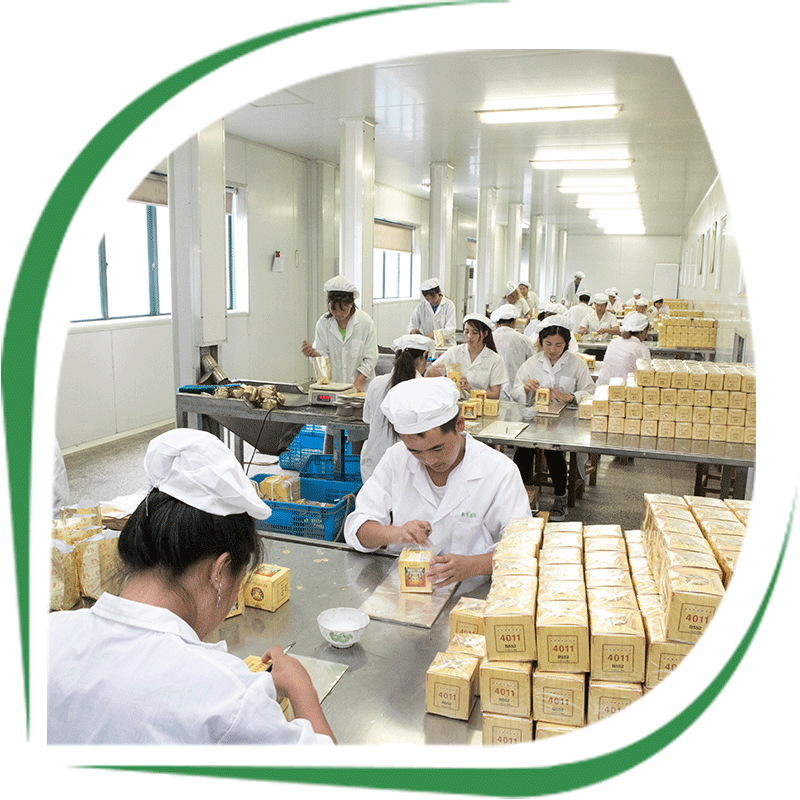