How to drink tea more nutritious

Tea drinking is one of the most splendid cultural tradi […]

Tea drinking is one of the most splendid cultural traditions of the Chinese nation for five thousand years. Since tea contains a variety of antioxidant substances and antioxidant nutrients, which have a certain effect on eliminating free radicals, drinking tea also has functions such as anti-aging, health preservation, and health care. Tea contains a variety of vitamins and amino acids, so drinking tea also has a certain effect on clearing oil and relieving greasy, enhancing nerve excitement and digestion and diuresis.

The magical effect of tea on human health
There is a unique free amino acid in tea, called theanine, which is the main component of tea's body fluid and sweetness. When Japanese scientists measured the effect of theanine on the metabolism of monoamines in various parts of the brain, they found that theanine can significantly promote the release of dopamine in the brain and increase the physiological activity of dopamine in the brain. Dopamine is a central neurotransmitter that activates brain nerve cells, and its physiological activity is closely related to the emotional state of people. Dopamine can treat depression and help improve memory. Insufficient dopamine can make people lose the ability to control muscles. In severe cases, they can cause involuntary shaking of hands and feet, and even lead to Parkinson's disease. In addition, theanine can effectively reduce spontaneous hypertension, and this antihypertensive effect can also be regarded as a stabilizing effect to a certain extent, so part of the anti-fatigue effect of tea drinking is also derived from theanine This effect of acid.

Tea polyphenols is a general term for polyphenols in tea. It is one of the main components that form the color and fragrance of tea, and it is also one of the main components of tea with health care functions. Studies have shown that active substances such as tea polyphenols have detoxification and anti-radiation effects, can effectively prevent radioactive substances from invading the bone marrow, and can quickly excrete strontium 90 and cobalt 60 from the body, and are known as "radiation nemesis" by the health and medical circles.

To enhance the nutrition of tea soup, start from choosing tea water
The content of theanine in tea is still relatively small, about 1-2% of the new tea, and will decrease with the fermentation process. The content of tea polyphenols in tea is generally 20 to 35%. The choice of water for making tea, the way of making tea, and the temperature of the tea water will all affect the amount of nutrients released.

What kind of water can make the most nutritious tea? Tea sage Lu Yu said: "(For making tea) the water is from mountains, rivers, and wells." When making tea, choose water. The quality of the water is clear, lively, light, sweet and cold. Water with small molecular clusters has strong activity, strong penetrating power and high leaching and dissolution rate, which is conducive to the dissolution of beneficial substances in tea. With such superior tea water, the tea soup made is not only rich in nutrition, but also bright in color, light and bright, not muddy or muddy, rich in tea, fragrance overflowing, and the taste is clear and moist, not bitter or astringent. In nature, glacier water may be the only one that fully meets the requirements for superior tea water.

The huge number of glaciers in the world are high-quality and clean freshwater resources, but their distribution is extremely uneven. China is the country with the largest total number of glaciers in the middle and low latitudes. Most of the domestic glaciers are mountain glaciers, which can directly melt and become glacier water. Tibet is the place with the most glacier water content in China. Using glacier water to make tea, its high activity is the easiest to precipitate various effective substances. At the same time, the glacier water itself can also provide the human body with suitable trace elements and minerals, which invisibly increases the nutrition of the tea soup. 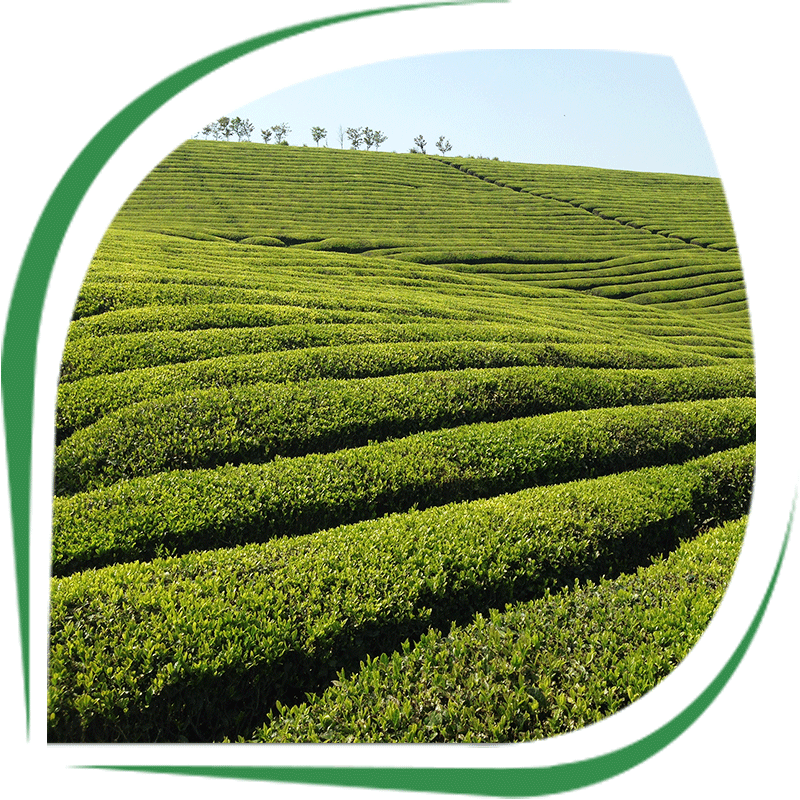 0
Views: 793
PREV: Avoid these minefields in tea storage      It is the last article