What are the proven health benefits of green tea

Here is a good reason why many Asian societies have bee […]

Here is a good reason why many Asian societies have been drinking green tea for hundreds of years. Archeological records show that people have been steeping green tea leaves for over 5,000 years! Globally, tea ranks second only to water in overall beverage popularity.

Green tea has benefits beyond its ability to quench thirst, from its ability to possibly ward off cancer to its cardio-protective effects, decades of substantial research show that green tea may hold a variety of healing, health-boosting properties. Here are just a few of the many health benefits of green tea.

While not a stand-alone cure by any means, studies have shown green tea has the potential to fight many forms of cancer. One lab study done at the McGill University in Montreal found that the antioxidants in green tea could successfully shrink prostate tumors in mice. Another meta-analysis of data found that high green tea consumption could lower lung cancer risk by up to 18%.

Other studies done on Japanese populations found that increased green tea consumption could be correlated to lower recurrence of cancer relapse in women with breast cancer. Chinese studies have even shown a link between green tea consumption and lowered chances of stomach, pancreatic, esophageal, prostate and colorectal cancer. This is definitely an exciting to start for more research to come.

Potentially due to its ability to lower blood cholesterol, green tea has been shown to aid the body in its ability to burn off harmful forms of fat, preventing them from laying stagnant in the blood stream. Large-scale studies done on green tea have associated it with long term heart disease prevention. A Japanese trial found that drinking at least four cups of green tea daily could lower the severity of heart disease in men.

Green tea is loaded with antioxidants. These free-radical fighting substances increase the body’s ability to ward off disease and slow down the degenerative processes of aging. Green tea contains antioxidants called catechins and polyphenols, forms of antioxidants known to stop the response associated with damaged DNA, high cholesterol and even cancer. These antioxidants act as dilators on our blood vessels, improving their elasticity and reducing the chance of clogging. What is more, green tea undergoes very little processing, allowing the natural antioxidants to remain intact and concentrated.

Green tea extract has been shown to be effective in both the prevention and reduction of weight gain. One study found that green tea’s fat oxidation properties aided participants in weigh loss over a period of three months. A Japanese study found that participants using green tea extracts were most easily able to lose weight, lower blood pressure levels and get rid of harmful LDL cholesterol. Clinical studies suggest that green tea’s polyphenols create a fat-burning effect in the body, as well as increase metabolism.

Green tea is a well-known digestive stimulant. It reduces intestinal gas and may even offer support for digestive disorders such as Crohn’s disease and ulcerative colitis, the two types of IBD.

Green tea has been used in traditional medicine to keep blood sugar levels stabilized. This may be due to the fact that it regulates glucose in the body.

Studies show that green tea counteracts the response typically associated with diseases like arthritis. It does this by slowing the inflammation response as well as the breakdown of cartilage in arthritic individuals.

Green tea may act as an overall immune booster. Chemicals in green tea have been used to promote good health in so many ways. Some studies on laboratory animals even show promising evidence that green tea can slow the aging process and even keep us alive longer! 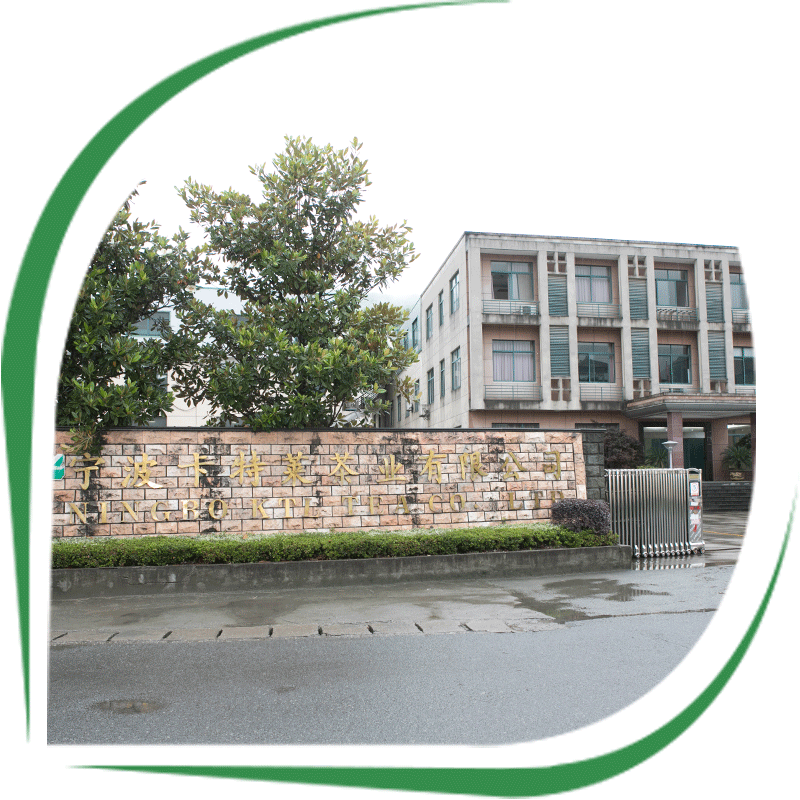 0
Views: 558
PREV: Tea slimming recipes recommended by nutrition experts      NEXT: Hat will drinking one cup of green tea a day do for my health