1. Tea contains antioxidants. Antioxidants can help slow down aging and help your cells to regenerate and repair. Teas of all varieties contain high levels of antioxidant polyphenols that can help keep your body healthier and some studies suggest even ward of some cancers.

2. Tea has less caffeine than coffee. While there are some potential health benefits to consuming moderate amounts of caffeine, drinking loads of it is hard on your heart and other organs. Tea can provide the pick me up of coffee but without the high levels of caffeine making you less jittery and helping you get to sleep when you want.

3. Tea helps keep you hydrated. Conventional wisdom held that caffeinated beverages actually dehydrated you more than they hydrated you. Recent research has shown, however, that caffeine doesn’t make a difference unless you consume more than 5 to 6 cups at a time. Tea has been shown to actually be more healthy for you than water alone in some cases because it hydrates while providing antioxidants.

4. Tea can create a calmer but more alert state of mind. Studies have shown that the amino acid L-theanine found in the tea plant alters the attention networks in the brain and can have demonstrable effects on the brain waves. More simply, tea can help you relax and concentrate more fully on tasks.

6. Tea can cause a temporary increase in short term memory. Not feeling on your game today? Try drinking some tea. The caffeine it contains may give you the boost you need to improve your memory, at least for a few hours.

7. Tea may reduce your risk of heart attack and stroke. Tea helps to prevent the formation of dangerous blood clots which are very often the cause of heart attacks and strokes. Some studies have even found that black tea drinkers were at a 70 percent lower risk of having a fatal heart attack.

8. Tea can help lower blood pressure. Drinking only half a cup of green or oolong tea a day could reduce your risk of high blood pressure by up to 50% and those that drink more can even further reduce their risk, even if they have additional risk factors.

9. Tea can help lower cholesterol.A recent study in China has shown that the combination of a low-fat diet and tea produced on average a 16% drop in bad cholesterol over 12 weeks when compared to a control group simply on a low-fat diet. If you’re struggling to get your cholesterol under control, try adding tea to your diet to see if it helps.

10. Tea increases your metabolism. Is a slow metabolic rate keeping you from losing the weight you want? Some studies suggest that green tea may be able to boost your metabolic rate slightly, allowing you to burn an additional 70-80 calories a day. While this may not seem like much, over time it could add up. 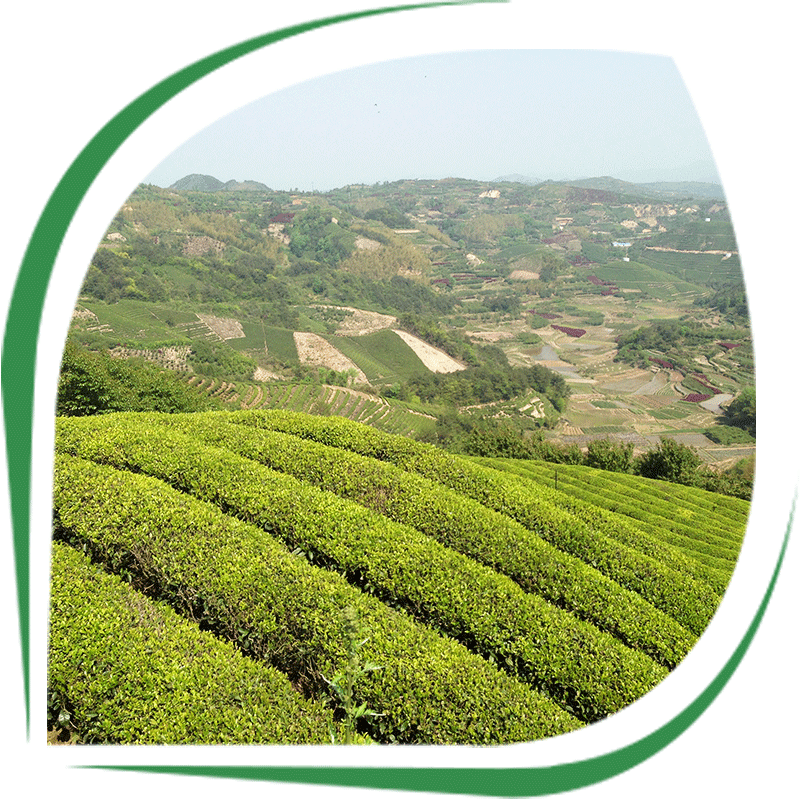 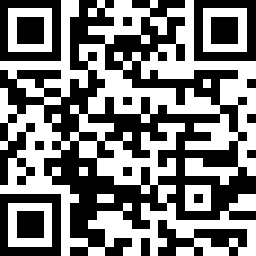